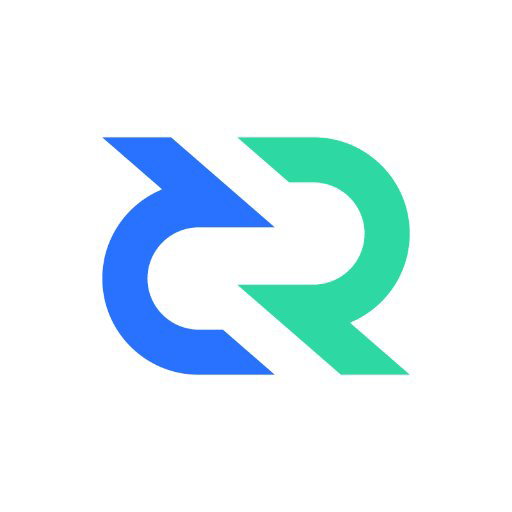 Decred is an open, progressive, and self-funding cryptocurrency with a system of community-based governance integrated into its blockchain. At its core is a hybridized proof-of-work proof-of-stake (PoW/PoS) consensus system that aims to strike a balance between PoW miners and PoS voters to create a more robust notion of consensus. The project is a result of the theoretical proposals brought by proof-of-activity (PoA) and MC2 in 2013. Decred development started in April, 2014 with a single developer and expanded to include developers from btcsuite shortly thereafter.

Decred is built in the spirit of open participation and we have provided below a full disclosure of the technical features of the system, wallets and mining, initial funding and distribution, project governance and development, and a group contribution timeline.

Decred opted for a different funding model in an attempt to shift the risk carried by supporters to the developers of the project. Instead of asking interested parties to fund the development of the software, the developers decided to pool funds together and carry the project to completion before making it public. The consensus was that this is an ethical path given the realities of funding software development, due to the fact that the developers alone carry the risk of the project failing, whereas in the past potential users were expected to pay for coins before any code was written. We felt this was unjust.

The development of Decred was funded by Company 0 and from the pockets of its developers individually. The cost of developing the project, in terms of developer pay, totals to approximately USD 250,000, which Company 0 paid to developers. An additional amount of approximately USD 165,000 has been allocated for unpaid work and individual purchases by developers. We felt that the most equitable way to handle compensation for these expenses was to perform a small premine as part of the project launch. The model is unusual in that no developer received any amount of coins for free - all coins owned by developers will either be purchased at a rate of USD 0.49 per coin from their own pockets or exchanged for work performed at the same rate.

The premine consists of 8% of the total supply of 21 million coins, meaning the premine consists of 1.68 million coins. Rather than allocating the entire premine to the bring-up costs, we decided to split the premine equally between compensation for bring-up and an "airdrop", where we freely give an equal amount of coins to a number of airdrop participants. This means Company 0 and its developers will have put roughly USD 415,000 into the bring-up since April, 2014 and receive 4% of the total supply, 840,000 coins (at USD 0.49 per coin). The remaining 4% will be spread evenly across a list of airdrop participants as part of an effort to build the Decred network and decentralize its distribution.  Coins held by Company 0 will be used to fund its ongoing work on open-source projects, such as Decred and btcsuite.

Giving away these coins in an airdrop allows us to accomplish several things at once for the project: enlarge the Decred network, further help decentralize the distribution of coins, and allow us to get coins into the hands of people who are interested in participating in the project. Decred is fundamentally about technological progress, so the airdrop will target individuals that have made contributions to advance technology in its various forms. The maximum number of airdrop participants is capped at 5,000 individuals, so we recommend registering sooner rather than later. These coins will be given away unconditionally and there is zero expectation of Decred receiving anything from you in return for these coins.

Sign up for the airdrop is currently open, but the airdrop registration will commence on January 4th, 2016. People who have been selected to participate in the airdrop will receive an email that contains a link to a web registration form. This form will require airdrop participants to enter an address to which their coins can be sent. Binaries and source code will be made available so that you can generate a wallet seed and an address for your airdrop coins. Once you have entered your receiving address into the airdrop webform and submitted it, you will receive your coins on the projected launch date.

The features below are implemented in Decred and will be available in full at launch. For a deeper description, please consult the Decred Technical Brief.

To embed real-time Decred widget into your website copy the following code.

Please consider a small donation to keep our project alive.

This site uses cookies. By continuing to browse the site you are agreeing to our use of cookies (Read more) Accept